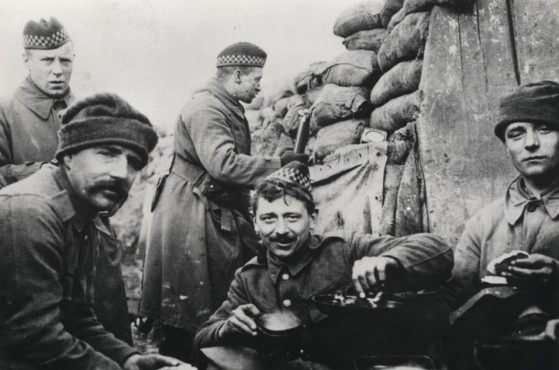 The Scots at War Trust was intended to make available to members of the public the history of Scots at war.

Scots at War Trust was a charity registered with the Office of the Scottish Charity Regulator, but ceased to operate in 2015. The Trustees of the Scottish National War Memorial (SNWM) agreed to safeguard its physical archive of information, and maintain the website.